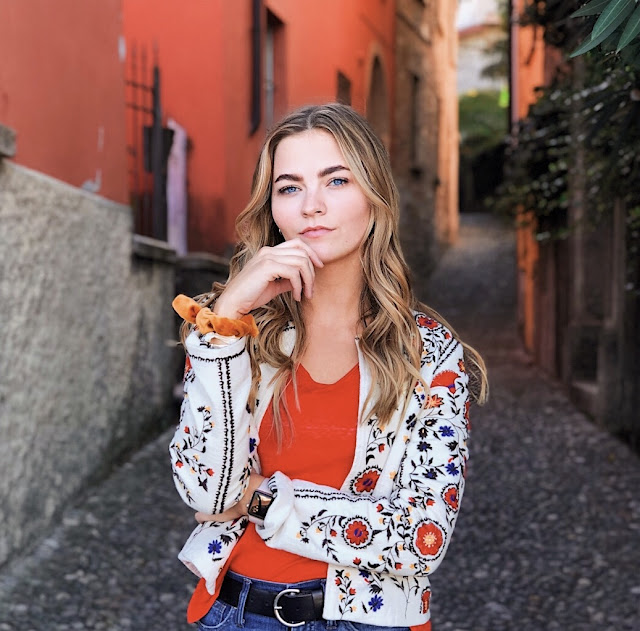 While we were in Europe, we stopped by Lake Como! We only went for a day trip and it was a lot of fun! We took a train from Milan to Varenna and explored the lake by water bus. Lake Como is really beautiful and we loved the town of Bellagio. We also took the water bus to Lenno, which has Villa del Balianello on it, which is a villa that has been used for a James Bond movie and for a Star Wars movie. We didn't go into the villa, but saw it from outside. 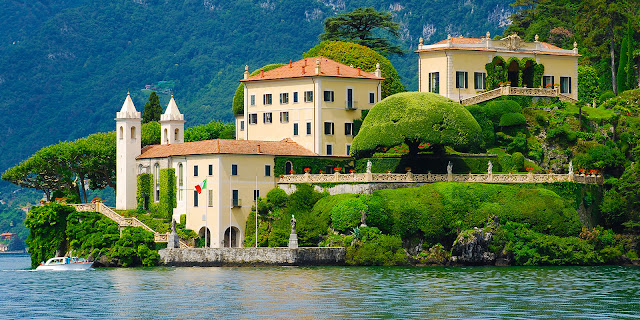 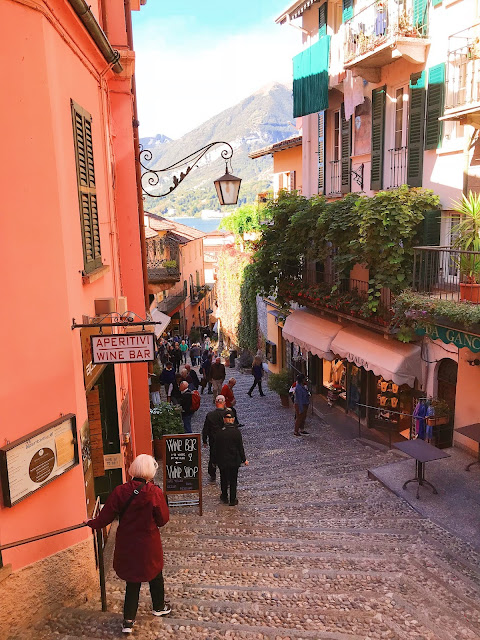 After our trip to the lake, I started to wonder what the history of Lake Como was. The geographical location of Lake Como made me wonder if it had been a location of possible political moves. When I looked it up, it appears that I was correct! 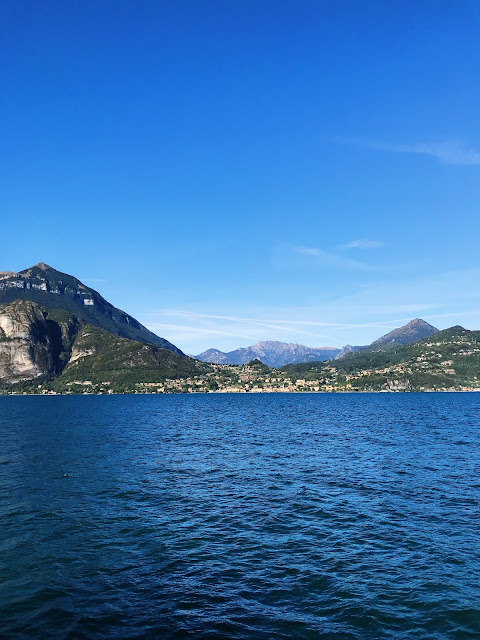 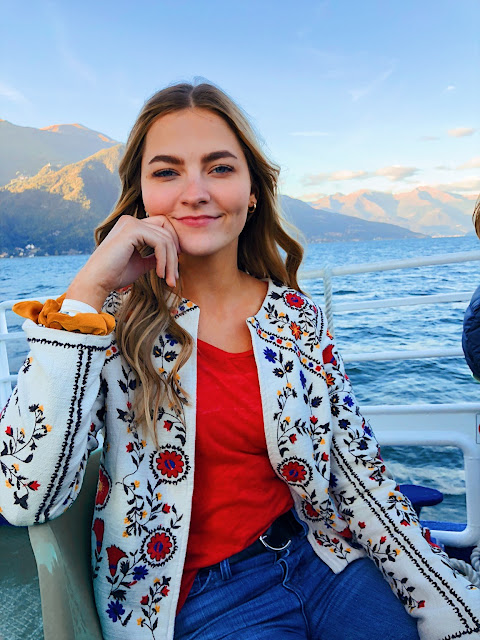 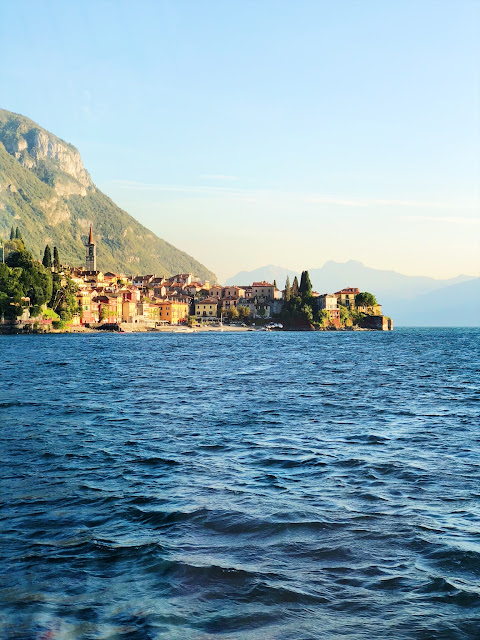 Originally, the city of Como was inhabited by a Celtic tribe. The tribe had chosen to start their city in the neighboring hills surrounding the lake. After the Romans took control of the city, Julius Caesar decided to move the city to the lake. Caesar drained the southern tip of the lake an built a walled city, which is where the city of Como is now located. Isn't it so bizarre that the Ancient Romans were that innovative? I am always blow away by the things they did back then! There is a castle in the hills near the current city of Como, which shows you where the Celtic city used to be. There are also still villas surrounding the lake from the Ancient Roman period. 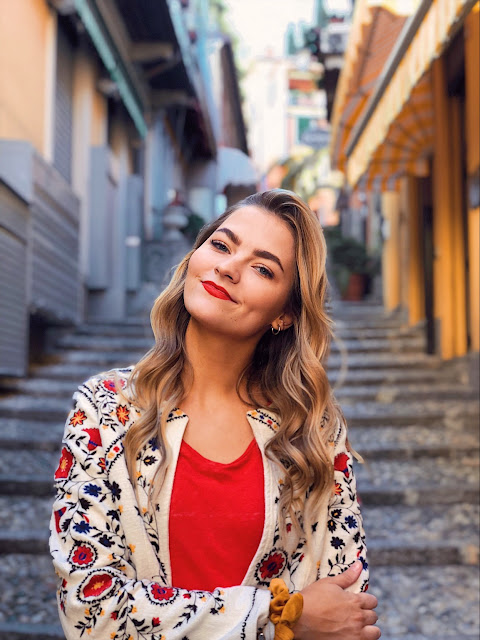 Como was eventually taken over in 774 by Charlemagne and there it became an important trading city. While under Charlemagne, it was a free commune until it was destroyed by the Milanese. Eventually they made peace and Como was set under the rule of the Visconti and Sforza family of Milan. Under these families, Como became a big producer of wool and silk and were the big suppliers of those products for Milan. This makes me think of my silk scarf and how the silk has so much more history than I realized! Como is actually now the site of the National Silk Institute! 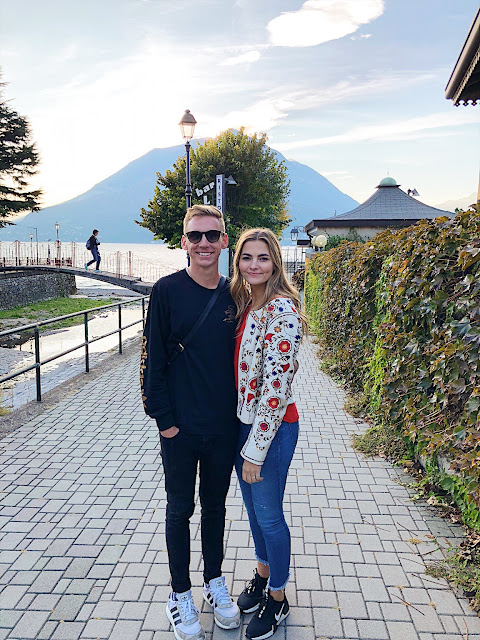 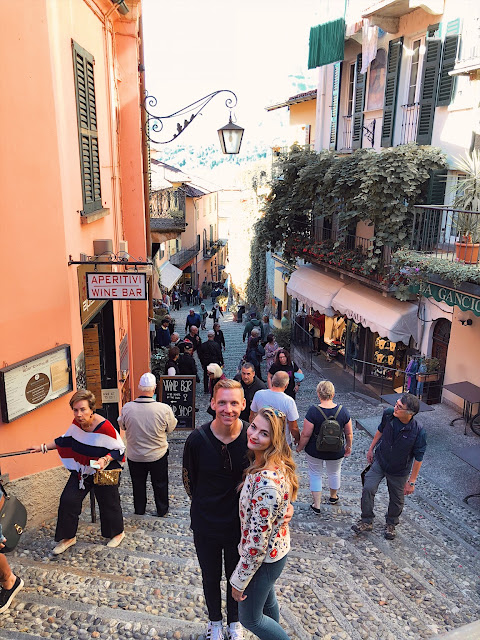 Overtime, Como was under many different rulers and was constantly changing alliances. It wasn't until 1859 that it was part of the Italian kingdom again. 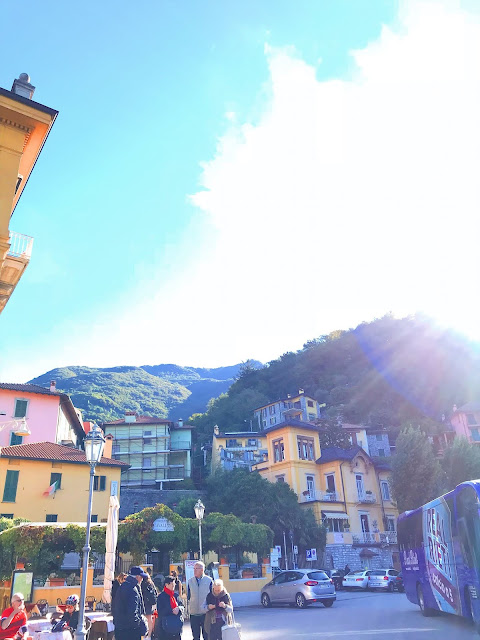 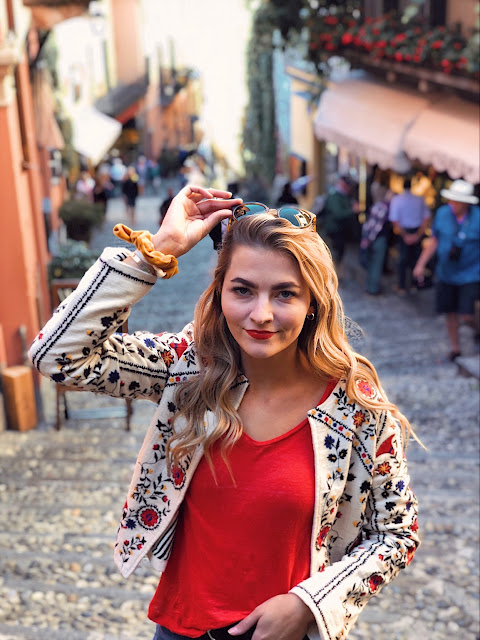 One other interesting fact: Mussolini, while trying to escape Switzerland after WWII, was captured in the city of Dongo (a city on Lake Como) and was brought to Mezzegra (another Lake Como city). In Mezzegra, he was executed by firing squad. There is actually an American newsreel from the time about the event online - it is surprisingly graphic! I didn't know they were allowed to show things like that back then. 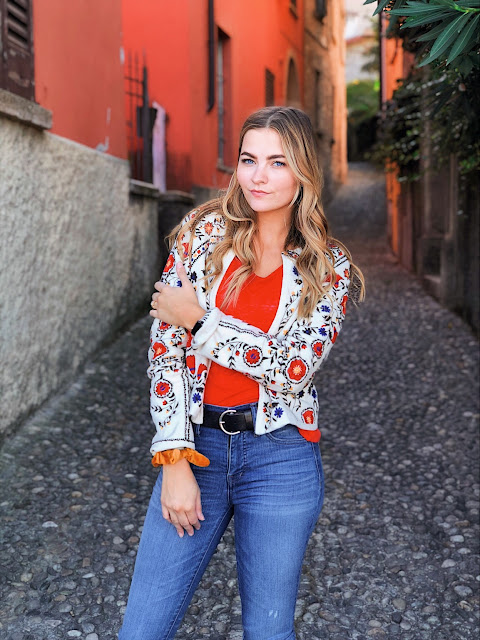 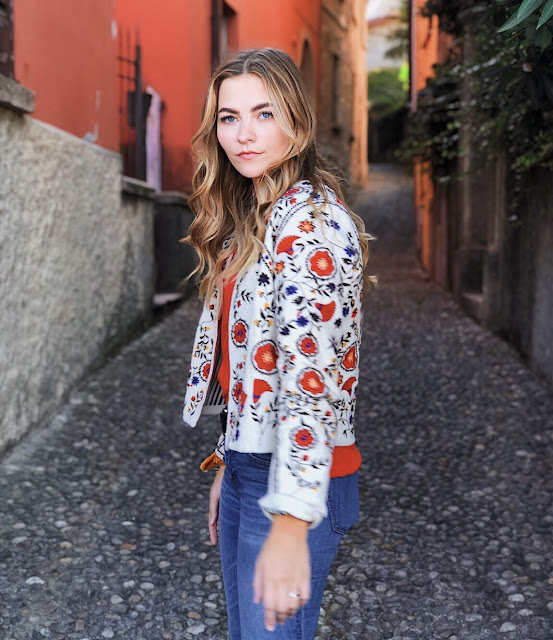 So there ya go! You probably weren't expecting this kind of blog post... I wasn't either! I am sorry if it was kinda boring, I thought it was super interesting!


Love, caroline kristine ferrell at 6:42 AM

Email ThisBlogThis!Share to TwitterShare to FacebookShare to Pinterest
currently in Lake Como, Italy